You are here: Home / English / Personal Injury / Traumatic Brain Injury Statistics in the the United States 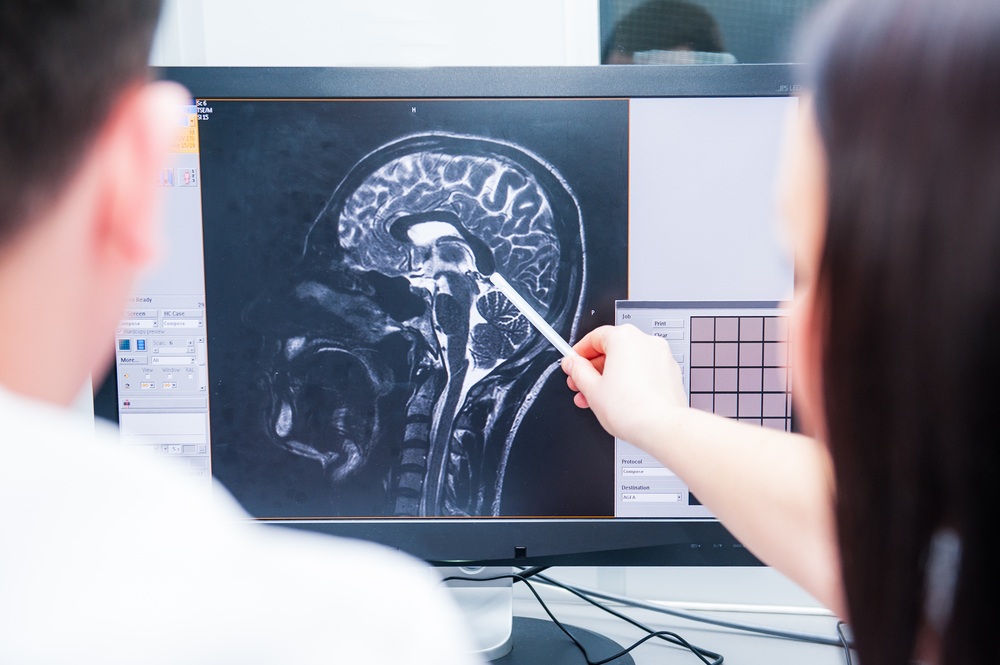 A traumatic brain injury is also known as a TBI. Regardless of whether you use the acronym or spell it out, it’s a prominent cause of both disability and death across the United States. Unfortunately, data that was tracked starting in 2006 up until 2014 showed that the overall number of TBI-related deaths, hospitalizations, and emergency room visits went up by 53 percent, meaning that cases of traumatic brain injuries grew over that span of time. In the final year of the available data, a daily average of 155 Americans died every day from injuries which included a TBI.

Those that do survive a traumatic injury to their brain might have effects that only last a few days, but they might also have to deal with things for the rest of their lives. TBI affects might include a number of impairments. These include but are not limited to problems with thinking, memory, sensory inputs like hearing and vision, movement, and even emotional functioning, such as depression or changes in personality. Impacted individuals are obviously affected, but so too are surrounding families and even entire communities.

Traumatic brain injuries are the result of a jolt, blow, or bump to the human head that winds up disrupting normal brain functions. It should be noted that not every jolt or blow to a head winds up resulting in TBIs. A TBI can range in its severity. Some are considered to be ‘mild’, where the change in consciousness or mental status is brief. Others are considered to be more ‘severe’, where there might be an extended span of memory loss and/or unconsciousness following the injury. The majority of traumatic brain injuries documented every year are classified as mild. These are typically known as concussions.

In the year 2014 alone, which at the time of writing had the most complete set of national data available, there were approximately 2.9 million TBI events documented across the United States. These were a combination of deaths, hospitalizations, and emergency department visits. Over a third of these included children. Nearly 57,000 fatalities were recorded, including just over 2,500 fatalities among kids.

Hospitalizations accounted for nearly 300,000 of the cases, with children alone being 23,000 instances. Children are defined as those 17 or under in this data, and just over 800,000 of them where treated in emergency rooms for concussions or other TBIs. These included both TBIs alone or cases involving a combination of other injuries.

While the number of TBI-related emergency room visits went up over the near-decade of data, there is some good news. Hospital stays went down by 8 percent, while fatalities also went down by 6 percent.

Falls are the primary cause behind traumatic brain injuries, accounting for nearly half of all emergency room visits. These happen most in kids and senior citizens, as they account for half of children TBI visits, and more than 80 percent of emergency room visits by seniors.

Risk factors and other causes of TBIs other than falls include vehicle accidents, assault, and self-harm.     If you have suffered a TBI or any other personal injury related injury, contact Asheville NC accident lawyer Lakota R. Denton for a free consultation.