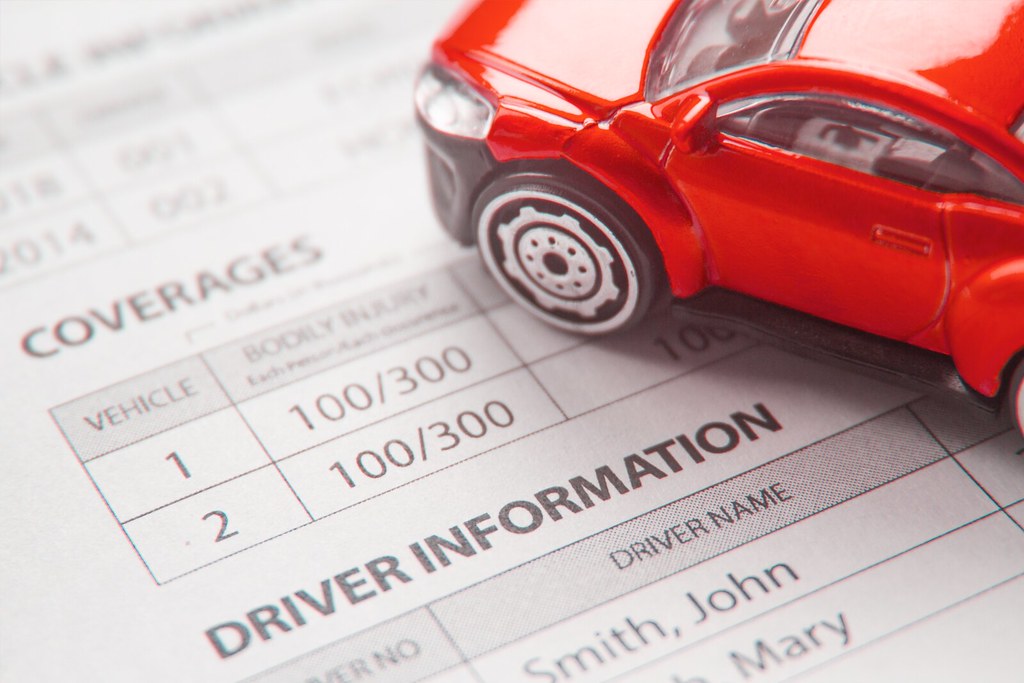 Under a traditional, or fault-based, insurance system, claims are paid out based on who was at fault for a given accident. In an effort to simplify the process of deciding who is at fault, several states have instituted no-fault insurance. These states give drivers the option to buy Personal Injury Protection (PIP) insurance that covers property damage and medical bills in the case of an accident. In no-fault states, insurance companies pay out claims regardless of whether the person involved in the accident caused the accident or not.

On the one hand, no-fault insurance cuts down on the time and expense that might otherwise be used to determine who caused an accident, but it also has some downsides. Because insurance companies pay claimants regardless of whether they were at fault or not, claimants will always have to pay their deductible, whereas, under a fault-based system, they might have been covered by the other driver’s company. Also, because the fault is never decided, claimants may see their insurance rates go up even if they were driving safely when the accident occurred.

Limits on Recovery. In exchange for the added convenience, most no-fault insurance systems put limits on the amounts recoverable after an accident. These limits include:

The limits placed on no-fault recovery differ from state to state. Make sure you understand the particular limits imposed by your state before you decide which policy to buy and discuss the policy with a car accident lawyer if possible. The following states are no-fault states as regards auto insurance: Florida, Hawaii, Kansas, Kentucky, Massachusetts, Mississippi, Minnesota, New Jersey, New York, North Dakota, Pennsylvania, and Utah.

Coverage of Persons. No-fault insurance coverage extends to both the person on the policy, or the direct insured, and those people who may have some relationship to the insured vehicle, or indirect insureds.

Coverage of Vehicles. In order to receive PIP benefits, the claimant must have been injured by a motor vehicle. The definition of motor-vehicle changes slightly from state to state, but privately owned cars, trucks, and vans are always covered. Some states may exclude motorcycles, commercial or business vehicles, and specialty vehicles like mopeds. Again, coverage varies state by state, so be sure you know what the rules of your state are before you choose a policy. An attorney can help you sort through the process.