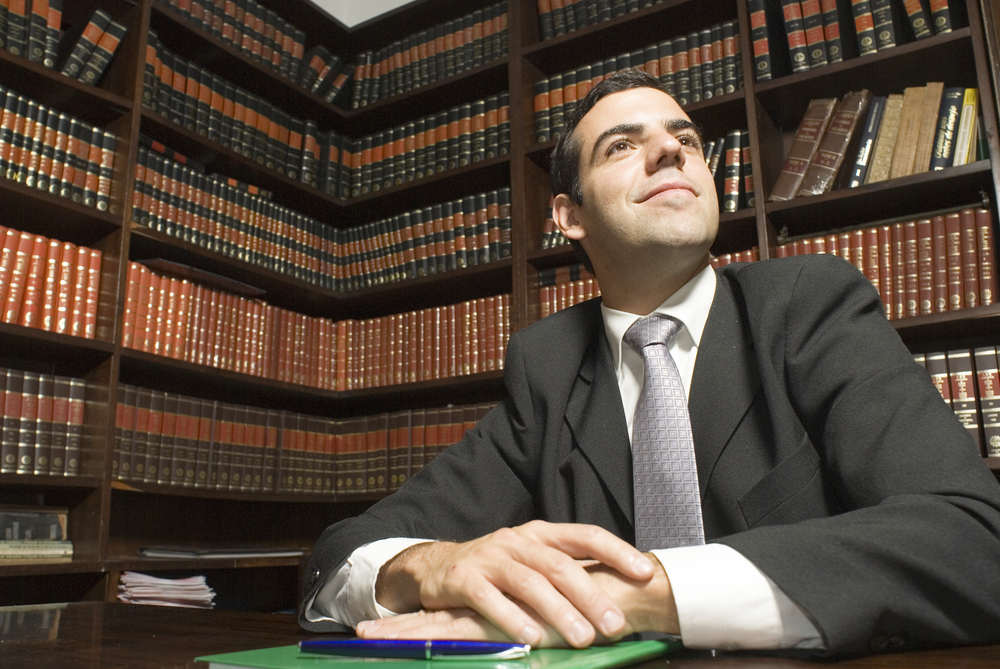 You’ve found yourself on this page because 1) you’ve recently lost a court case, and you’re looking for options on what to do moving forward or 2) you’re looking to make a career change, or perhaps start your career and are looking at the legal sector as an option. Either way, you’re in luck! In this article, we’re going to talk about what appellate law is, how it works, and what it means to be an appellate lawyer. By the end, regardless of whether you’re that first or second person, you’ll hopefully have some new knowledge that can help you make the best decision for yourself moving forward.

What Is Appellate Law?

Appellate law only comes into play when you’ve already argued your case in court, but you unfortunately lost. Luckily, you losing your case doesn’t mean the end of your fight. In instances when you and your lawyer think that the courts made a mistake, you can appeal a lower court’s decision by bringing your claim to an appellate court.

Bringing this case to an appellate court is called an “appeal” in legal terms. Unlike your experience in the trial court, an appellate case doesn’t look to new evidence, new witnesses, etc. Rather, the purpose of an appellate court is to look to the decision and record of the lower court and see if they’ve made any mistakes. To do this, a panel of judges in the appellate court will look at the record of your old case, which usually involves reading the transcript of witnesses, cross examination and more; as well as reviewing any arguments both parties made through their filings.

Appellate courts don’t always just mean that this panel of judges are reviewing your old case. In some instances, a judge may also hear arguments that attorneys will make on both sides on behalf of their clients. In oral arguments, your attorney will argue for reasons as to why the lower court made the wrong decision. The judges will also get the chance to ask your attorney questions regarding your appeal and your case in general.

While it’s true that it’s usually possible to appeal a loss in a lower court through the use of an appellate court, it’s important to note that at this point, your case has already been unsuccessful at least once. This likely means that you’ll be “coming from behind”, and arguing that the lower court made a variety of errors while deciding on your case previously. Yes, it’s absolutely possible to win that argument, especially if you have a good attorney, but it’s vital that you understand and remain aware that the odds may be against you.

What Do Appellate Lawyers Do?

Because cases come to an appellate court after they have been lost in a lower court, an appellate lawyer’s job is to try to point out to this new judge that the previous decision maker made a variety of errors, which erroneously caused your side to lose your case. The overall purpose of an appellate lawyer is arguing that these errors must be corrected, and in some instances, laws may even need to change so that justice can be served.

Convincing the panel of appeals judges that their counterpart in a lower court made a mistake is a tough job to undertake. A typical case for an appellate attorney will begin by reviewing their client’s trial records – which includes complaints, responding documents, and more – as well as applicable case law to see where the previous judge may have made a mistake or misapplied the law.

To make the best argument to these new judges, an appellate attorney will draft and file an appellate brief. This brief will cover the facts of the case for the new judges, how the case was decided in the lower court, and why your attorney thinks the previous judge was wrong. The panel of judges will read this argument, and then will usually give attorneys from both sides the opportunity to argue their case regarding the issues they think occurred. During oral arguments, the panel of judges will have the opportunity to ask your attorney a variety of questions as well. This means that appellate lawyers have to be able to think quickly on their feet, in addition to being extremely well versed not only in the facts of your case, but the applicable laws too.

To be a good appellate lawyer, you not only have to have to fit the right educational qualifications, but your professional experience will come into play as well. To be an attorney in general, in almost all cases, you have to possess a J.D. and pass the applicable bar in the state in which you will practice. This means attending law school, which is usually at least three year undertaking, and then taking an examination that tests your knowledge of a large variety of laws within your state.

In most instances, successful appellate attorneys that win cases for their client have had a significant amount of experience arguing in front of judges in lower courts/trial situations. In order to argue effectively that a judge made an error in a lower court, it’s important that an attorney is familiar with that lower court, how they make decisions, and what laws judges should take into account when deciding cases.

Additionally, appellate attorneys have to be good, persuasive writers and oral advocators. The panel of judges’ first impression of an appellate case is that opening brief, so a good appellate lawyer will need to have a good grasp of persuasive language to make their case early on, before they’re even given the chance to step before the panel and argue their case.

How Much Does an Appellate Lawyer Make?

Because a lot of education and skill goes into becoming a successful appellate attorney, the average salary of appellate attorneys are relatively high, starting around $120,000. Salaries and costs regarding an appellate attorney’s services typically vary dependent on things like attorney experience, the location where the case is being argued, and what appellate court the client’s brief will be filed in.